We the people aim to create a Portland Metropolitan region that serves the needs of the many instead of the privileged few.

The Portland-Metro People’s Coalition aims to build the collective power of all communities here, particularly those historically denied resources, justice and democratic control over their own lives. We need a government that is transparent, accountable and run by the people to secure economic and social justice and a healthy and environmentally sustainable city, county and metro. To make this vision a reality we intend to engage with the political process from an independent base of power. Our goal is to strengthen popular movements striving for a just, egalitarian and liberatory society for all.

We urge all grassroots groups in our region to join us!

Do you support the Portland-Metro People's Bill of Rights and Policy Platform? 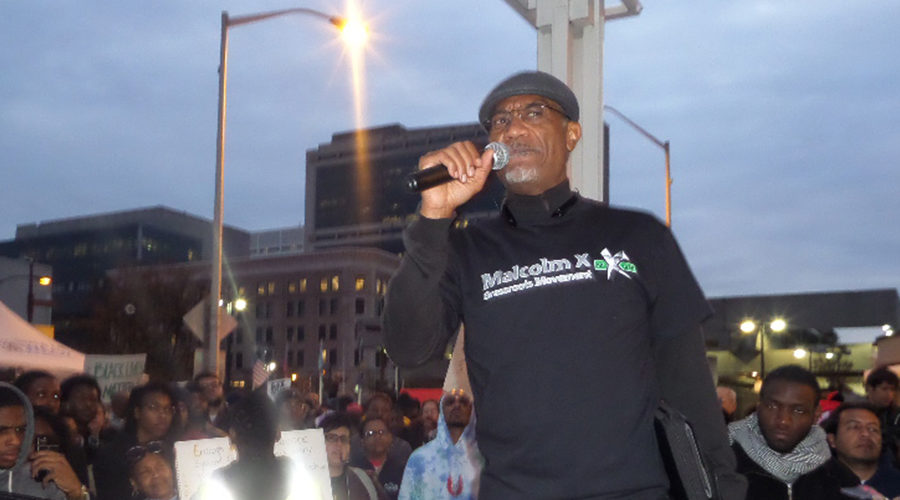 In Jackson, Mississippi, a deindustrialized, majority African-American city, the Malcolm X Grassroots Movement is organizing to build dual power through people’s assemblies and a network of worker cooperatives: Cooperation Jackson. They also critically engage with electoral politics. In 2017, Chokwe Antar Lumumba won the mayor’s seat on the Jackson People’s Platform. 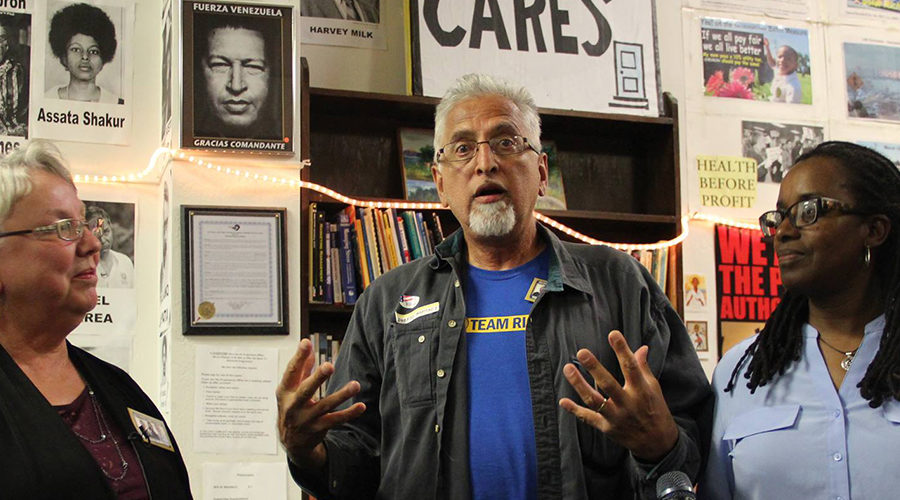 In this Bay Area working-class majority-POC town dominated by a Chevron refinery, the Richmond Progressive Alliance ran a slate of candidates that did not accept corporate contributions, organized at the grassroots level and now has a majority on the city council, winning rent control, anti-racial profiling measures, municipal I.D. cards, and the most progressive police […] 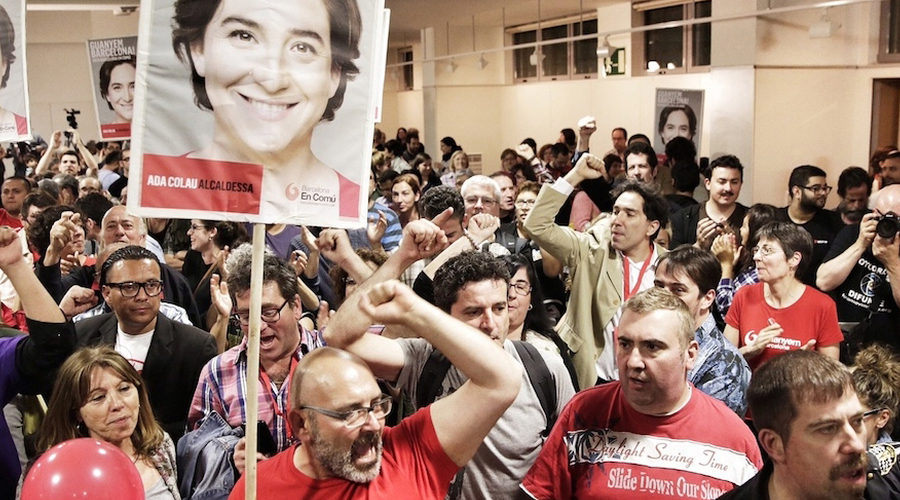 In 2014, Barcelona en Comú emerged from grassroots social movements and occupations of public spaces to organize a social movement for radical democracy centered in the city, to win power and govern in more inclusive, participatory, transparent and accountable ways. In 2015, Ada Colau, a housing rights activist, was elected as mayor, along with other […]

The Bill of Rights offers a positive vision of a Portland-Metro area that’s a healthy, nurturing and thriving place for everyone and every community who calls it home—not just an enclave of the 1%. It was built in consultation with dozens of organizers in the Portland-Metro area since the 2016 election and is a living document that can be changed over time. 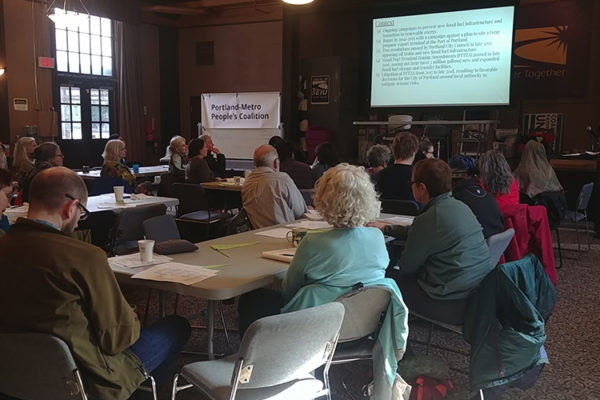 Portland City Commissioner Jo Ann Hardesty and Reverend William Barber of the Poor People’s Campaign call budgets moral statements that must reflect the values of the public. Yet, while the Portland metro region is booming with wealth, we are told time and again there is no money to fund community needs. Why is our money […] 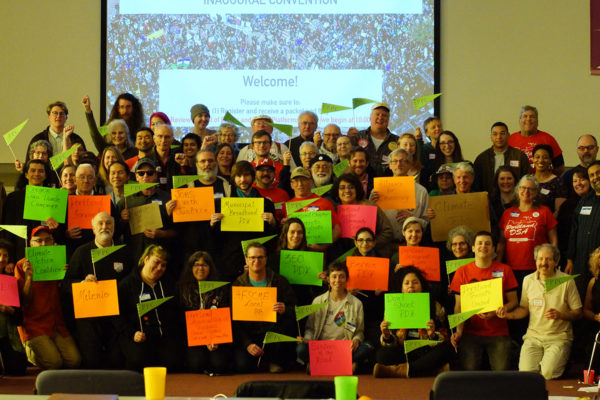 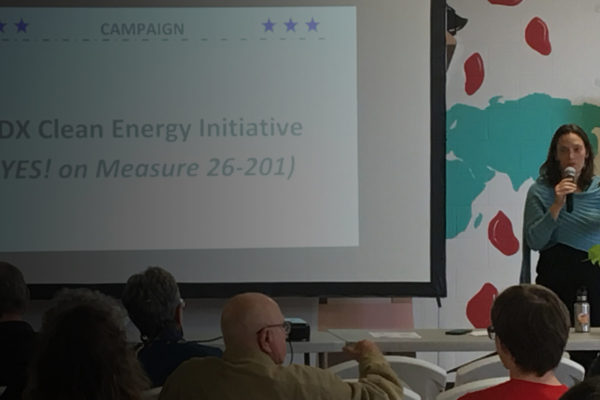 On October 6, 2018, the PMPC held its first Electoral Forum, with speakers from each of the ballot measures. We also produced a Voter Guide. PMPC Electoral Forums are an opportunity to learn about the measures but also to understand how they are interrelated. The 2018 ballot contained two distinct visions of our future: one […]

Do you support the Portland-Metro People’s Bill of Rights and Policy Platform?

We urge grassroots groups in our region to join us!